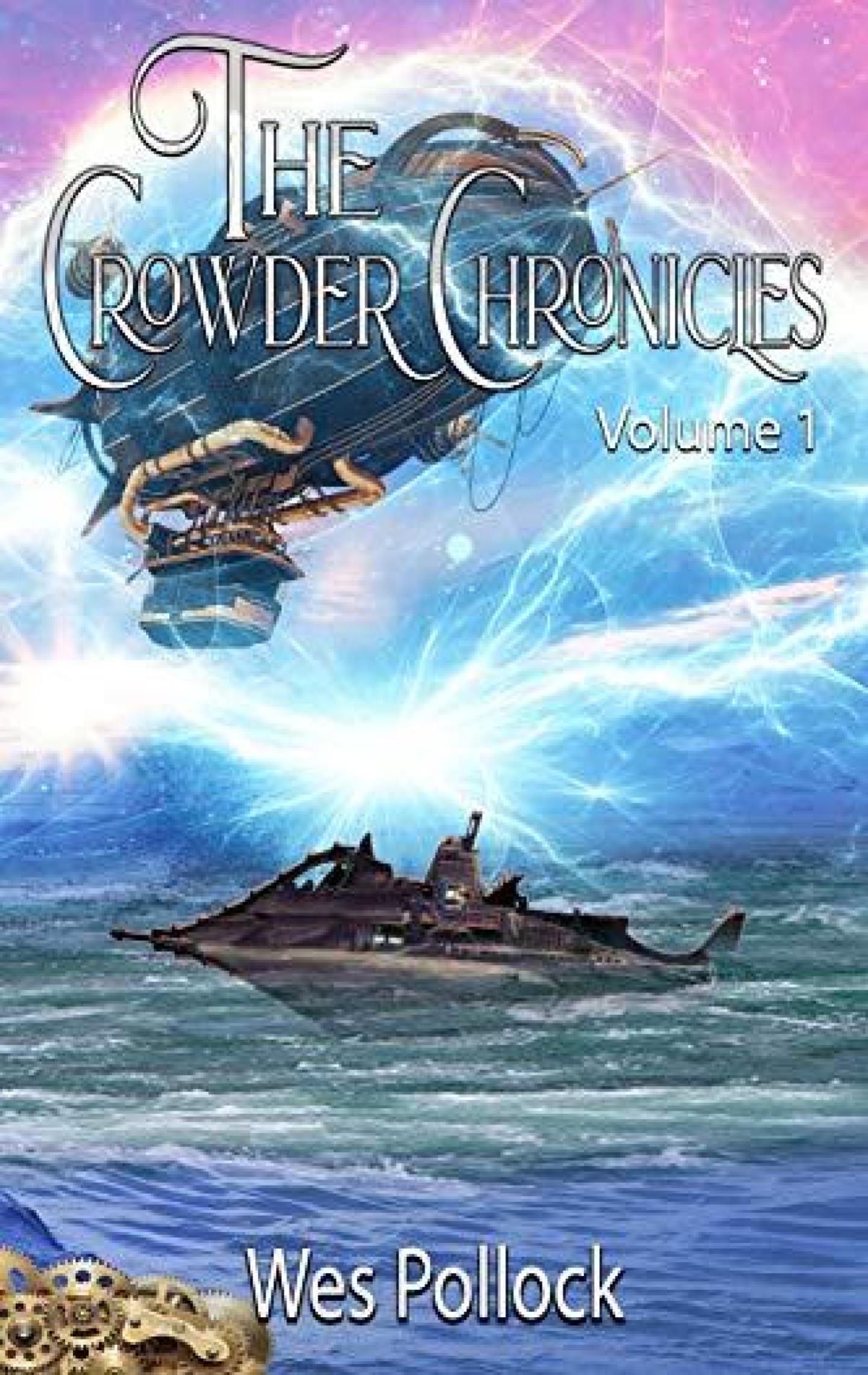 First In Series
$4.99Buy Now!Read A SampleSee The Full Series

…brings his heart back to life.

A dead man holds the secret to buried treasure…

…treasure that includes the secret to Necromancy.

A woman’s life is the chip bargained with to get it.

Jacob’s sister is being held hostage in exchange for the Selex, the key to the map of Halifax’s legendary lost treasure and bringing the dead back to life. Without the Selex, which is in Jacob’s possession, the map is worthless. Will he trade his sister’s life for the key to thwarting death?

Rodrigo de Santonia, jumped up nobleman and would-be pirate, has one desire. He’ll do anything to get what he wants. Success will render death powerless. One man stands in his way. The man who killed his brother.

In an adventure that even the seasoned explorers at the Adventurers Club would find hard to believe, Jacob sets out to right the wrong done his family and settle with that bastard Rodrigo once and for all.

We use cookies to ensure that we give you the best experience on our website. If you continue to use this site we will assume that you are happy with it.Accept